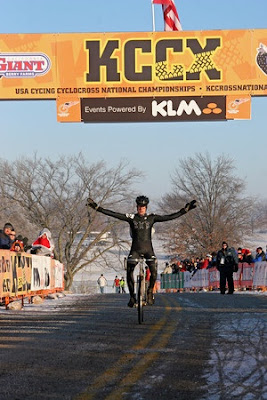 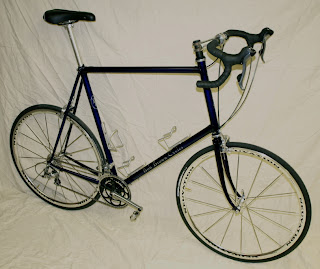 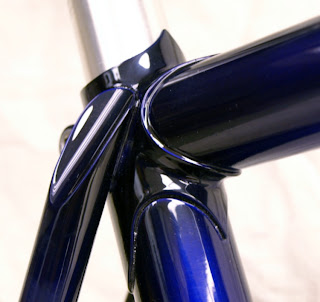 I guess the obvious question is....how tall is your client for that bike?

Yup, good eye. Profile 4130 tubular 3 piece cranks with a 110/74 spider on them. Nice and stiff for a realy strong big rider and available in lengths up to 190mm.