Went to the Leadville flick last night. It was good, the footage was pretty spectacular and I'll probably buy the dvd, but there was about 1 sec total coverage of tandems. In the first 15 minutes of the actual race coverage there was a quick shot of us climbing St. Kevens. That was it for the entire movie. I was pretty surprized that a film highlighting how grueling the event really is didn't even mention those of us dumb enough to make it even harder by riding tandem.

Still worth seeing if you can. 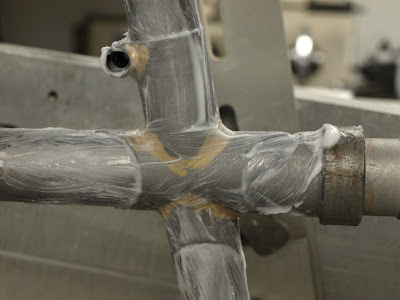 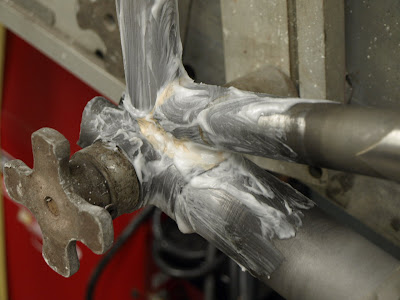 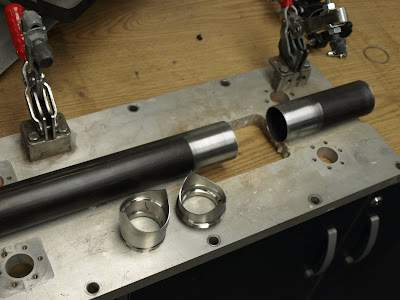 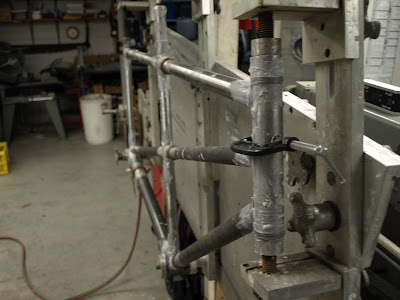 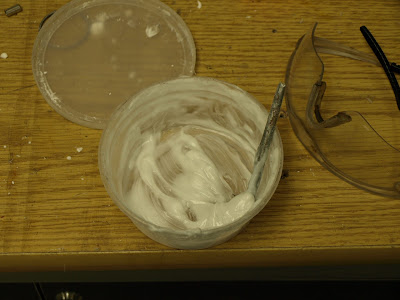